It is a pleasure to welcome you to our site as well as our domain. Before we introduce you to our wines, we would like to share a little bit of our history so that you may have a better understanding of their origins and characterstics.

The chateau and estate were originally the property of the monks of the abbey of Tournus. They became the seigniory of Lavernette in 1596. The vineyards were already a part of the domain grounds and at that time, existed a “tinailler” (wine storehouse) containing two presses and four large tanks. Today the property of Chateau de Lavernette, located in southern Burgundy belongs to the de Boissieu family, descendants of the Lavernette family. It is at the crossroads of the Mâconnais and Beaujolais wine regions between the villages of Leynes and Chaintré.

Since 2007, Xavier, the son of Bertrand and Anke, and Kerrie his wife, work all together on the family estate by combining their qualities, experiences and knowledge to produce high-class wines. The vineyard is cultivated according to the techniques of organic farming since 2005 in order to respect the environment and to create wines that reflect their terroir. Reconversion to organic and biodynamic viticulture since 2007; certification ORGANIC and DEMETER.

The domain rests in the rolling hills of the Mâconnais, at the crossroads of the picturesque towns of Chaintré, Chânes & Leynes. Château de Lavernette was founded in 1596 with a vision of making great Burgundian wine of depth, grace and vitality. Today, as yesterday, Château de Lavernette grows and makes Pouilly-Fuissé and Beaujolais from their estate vineyards that drape the hillsides next to the winery. Château de Lavernette hand-crafts its wines as few still do today, adhering to the traditions of artisan winemaking. The beautiful winery was built to handle the fruits of the vineyards with the most gentle techniques and modern innovations of its time and was completely renovated in 1988. The de Boissieu family continues the visions of the Romans & Tournus monks that preceded them with wines of the highest caliber and distinction. The style of the wine should be at once classic and contemporary… reinforcing the unique terroir in our wines, and ensuring the health of the soil and vines now and for the future.

The history of Château de Lavernette has a similar beginning to many great domains throughout Europe. Wine was first brought to the region by the Celts (Gaulois) and the first vines were cultivated by the Romans (Gallo-Romains). During the Middle Ages the vineyards were owned by the church. From 843-1600 the region was an important crossroad between the Kingdom of France and the Holy Roman Empire. The land and mansion of Lavernette were under the auspices of the monks of Tournus until 1596. At this time the property was bought by the Lavernette family and became known as the Manor of Lavernette. The de Boissieus are the descendents of the Lavernette family and the estate has kept its lineage till this day. Now the domain is at an important viticultural crossroad for the family as it lies on the border of the Mâconnais and Beaujolais appellations in Burgundy.

Of note in the de Boissieu family is the artist Jean-Jacques de Boissieu (1736-1810). Famous for his etchings and engravings, he was also a painter. His works may be found in museums throughout the world. The Fine Arts Museum of San Francisco holds the largest collection in the U.S. Château de Lavernette has labelled a Pouilly-Fuissé, the most classic wine of their collection, after Jean-Jacques to pay homage to the artist and their heritage.

Antoine and Yvonne de Boissieu, 11th generation, managed to survive the depression and devastation of the region after the two world wars. The grapes that were harvested from the estate went to the local cooperative in Chaintré. Antoine farmed the vineyards traditionally with a horse and plough. 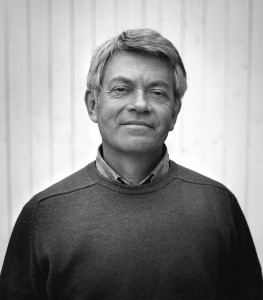 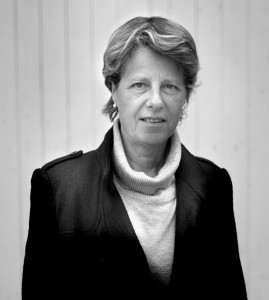 Anke and Bertrand de Boissieu, 12th generation, decided to revive the winemaking tradition at Lavernette in 1988. A great deal of work went into becoming independent and re-establishing the domain at Château de Lavernette. They have worked together for the last two decades to make very wonderful wines. Anke makes a great hostess for the international community as she speaks four languages: French, Dutch, German and English. 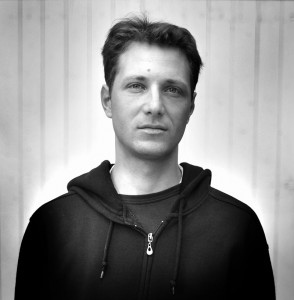 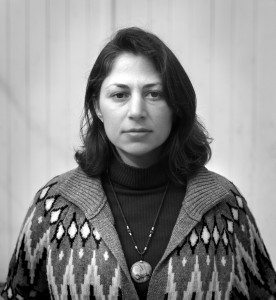 The French Berkshire connection. Kerrie and Xavier de Boissieu, 13th generation, were recently married. They are hoping to work together, with Anke and Bertrand, to carry on the family tradition of growing good grapes and making great wine. Xavier has worked at different wineries to gain experience and a fresh perspective, the most notable in France being Jaboulet in Hermitage. He has also worked in Martinborough, New Zealand at Margrain Vineyards and in the Carneros region in California where the couple met. His current project is learning more about biodynamic farming practices and applying them to the estate vineyards.

Kerrie was born and raised in the Berkshires in Lenox. Her family has travelled from the mountains of Lebanon to the mountains of Cuba to the rolling hills of the Berkshires and now she has settled in the gentle hills of Haut-Beaujolais. Her grandfather was from Lebanon. Her mother is Cuban from the heart of tobacco country in Piñar del Rio. Kerrie has lived in Mass., New Jersey, Virginia, South Carolina, California, Korea and now France. She has worked for wineries throughout the world in a multitude of appellations: Russian River Valley, Dry Creek Valley, Alexander Valley, Carneros/Napa in California, Mendoza in Argentina, Marlborough in New Zealand and has been working with the de Boissieu family in Burgundy since the harvest of 2005. 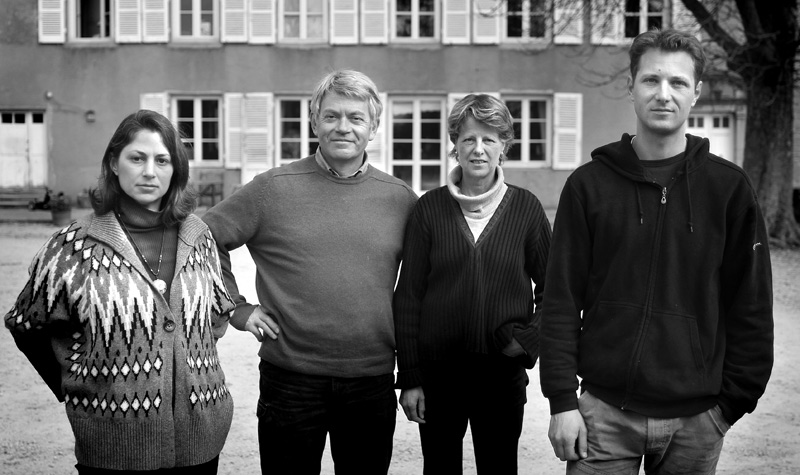